The hip hop culture has taken more than a few shocking losses in 2021. One of the most significant of these losses came with the passing of rap icon DMX on April 9th. DMX was gearing up for the release of his new album and had been making appearances which included his well received Verzuz battle with Snoop Dogg and his appearance on fellow rapper NORE’s podcast Drink Champs. The time was perfect for X to make  a return to the game, but just like that ….. he was gone.

Almost 2 months after his death, DMX’s new album Exodus has been released. The album is heavy with features that include Jay-Z, Nas, Lil Wayne, Swizz Beatz, Snoop Dogg, Alicia Keys,  Bono, MoneyBagg Yo and many more.

The first single, Hood Blues, features Griselda, the group made up of Westside Gunn, Conway the Machine, and Benny The Butcher. Watch the official video above.

Stream Exodus and leave your comments below 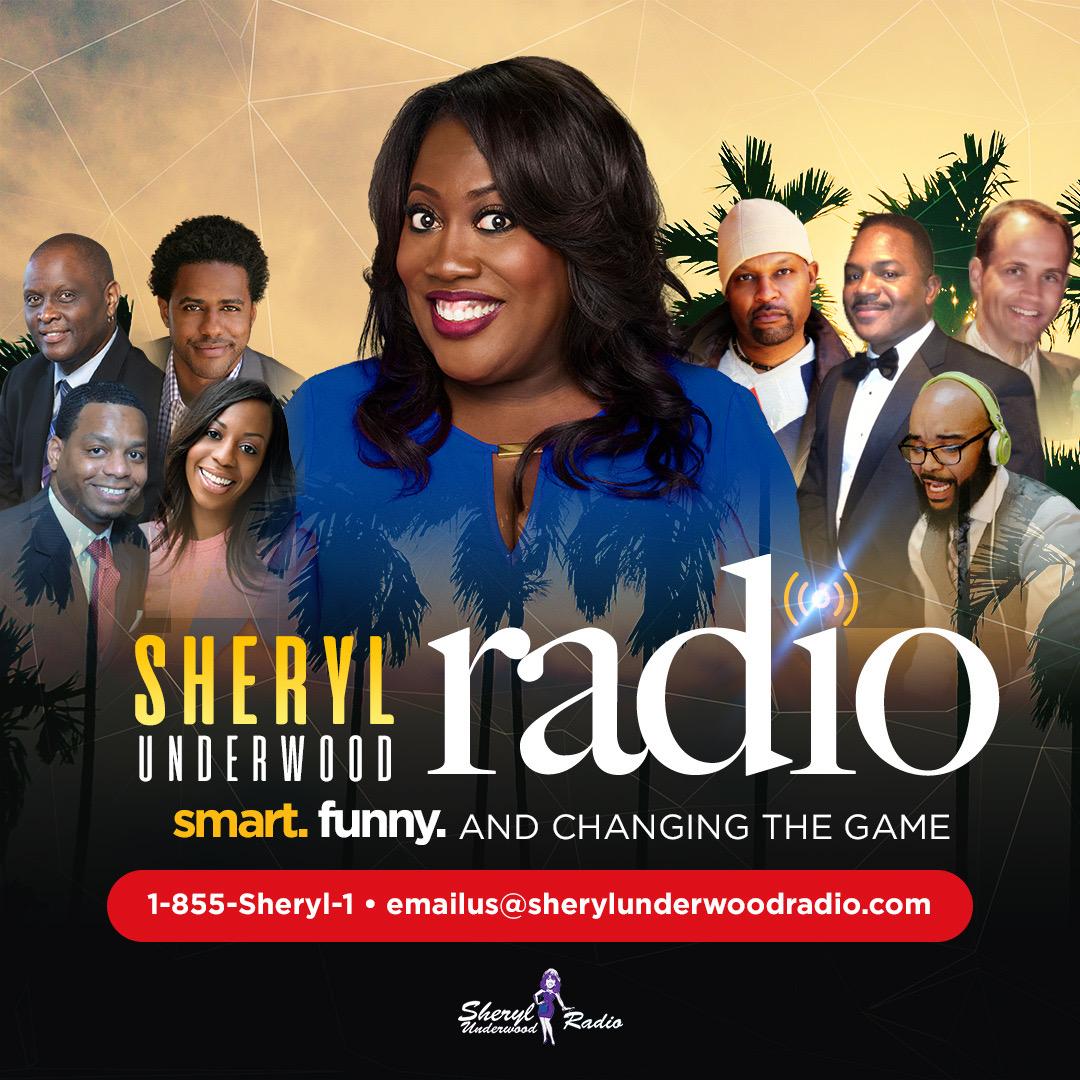