Written by groundupradio on March 8, 2019

Jussie Smollett has been formally charged in the case of him allegedly staging an attack and reporting it to police as a hate crime. The incident happened in Chicago on January 29, 2019 and the “Empire” star was later outed by two brothers who claim that were paid by Smollett to stage the attack. After his arrest and release, he has been adamant that his story is true. Video footage courtesy of Daily Mail. 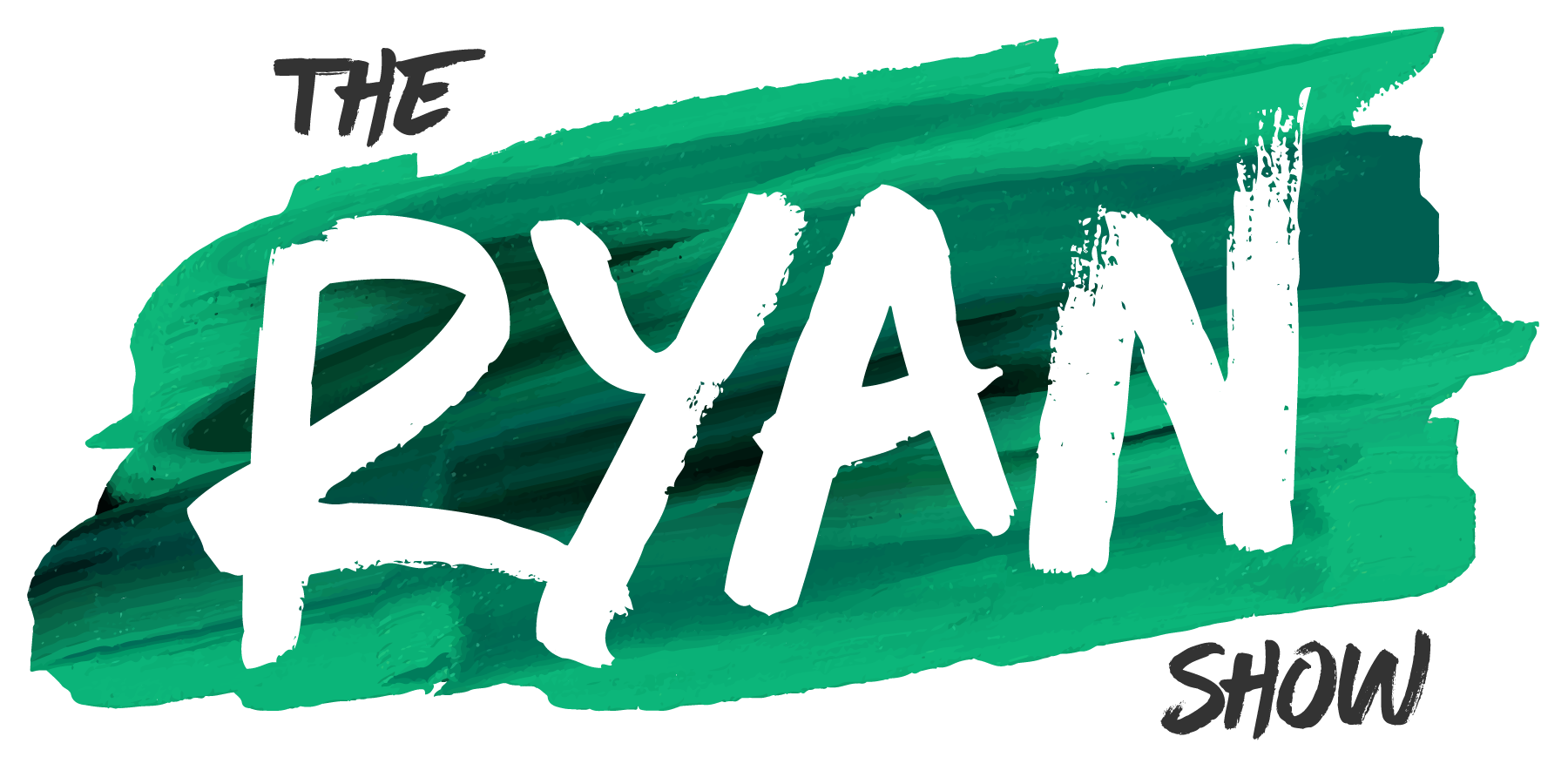 Our two hour radio program is syndicated worldwide to twenty stations, on both FM and online. Enjoy an [...]